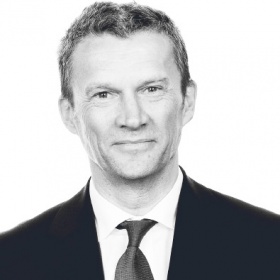 David is the Founder and Trustee of the Kate MacAskill Foundation, a charitable organisation providing education, care and micro-enterprise funding for children and young adults in the developing world and is Chairman of the Johari Foundation. He has been awarded honorary doctorates from Glasgow University, Glasgow Caledonian University, the University of Paisley and the University of Strathclyde for services to Scottish science and philanthropy. He is a Fellow of the Royal Society of Edinburgh, Scotland’s National Academy of Science and Letters. In the 2010 New Year Honours List, David was awarded an OBE for charitable services in Scotland and overseas.

Back to Our People