Edinburgh informatics company Aridhia has been shortlisted for the new Most Innovative Contribution to Business-University Collaboration category at the Times Higher Education Awards.

The nomination is based on Aridhia’s partnership with the University of Glasgow’s College of Medical, Veterinary and Life Sciences which has seen the two organisations collaborate on an extensive spectrum of research projects and educational activities.

The centrepiece of the collaboration is the development of the £20M Stratified Medicine Scotland Innovation Centre (SMS-IC), Scotland’s national centre for precision medicine, which will ultimately deliver £150M added value to the Scottish economy and up to 600 jobs.

Chris Roche, Aridhia’s CEO, said: “We are proud to receive this recognition of our relationship with the College of Medical, Veterinary and Life Sciences as we make important advances in the field of precision medicine and support globally significant research collaborations such as the European Prevention of Alzheimer’s Dementia programme.

Aridhia and the University have played a pivotal role in developing Scotland’s precision medicine ecosystem, an SMS-IC initiative which brings together expertise from research and life sciences organisations to realise clinical and operational precision medicine at scale. 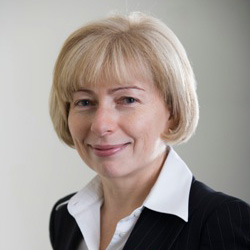 Professor Dame Anna Dominiczak, Vice Principal and Head of College of Medical, Veterinary & Life Sciences, University of Glasgow, said of the nomination: “I am delighted that Aridhia’s partnership with the University of Glasgow has been recognised by the Times Higher Awards in the new category of ‘Most Innovative Contribution to Business-University Collaboration’.

“Our strong collaboration, which has developed over several years, is now delivering long-term, sustainable benefits to healthcare, the NHS, the University of Glasgow, the City and the economy, as well as to Aridhia itself – which neither partner could have achieved on its own. Our collaboration with Aridhia has played a key role in securing the Scotland’s position as a global leader in precision medicine.” 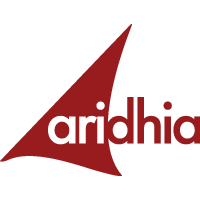 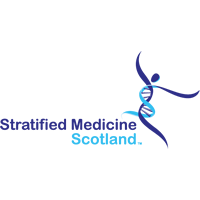 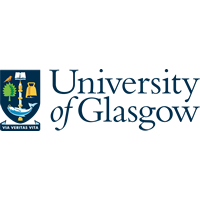 The partnership recently led to the opening of a new Aridhia office at the Queen Elizabeth University Hospital, co-locating with SMS-IC and the University of Glasgow to enable closer collaborative working.

Dr Carol Clugston, Chief Operating Officer, College of Medical, Veterinary & Life Sciences acknowledged Aridhia’s support to the University, saying: “Aridhia was also pivotal in helping us win top University in the BBSRC’s Excellence with Impact competition this year. The award recognised the impact of bioscience on the economy and society, through driving innovation, training highly-skilled people, and improving businesses and public services.”

The winners will be announced at an event at the Grosvenor House Hotel on Park Lane in London on 24 November 2016.