Aridhia’s Board of Directors today announced the appointment of Chris Roche as Chief Executive Officer (CEO), succeeding co-founder David Sibbald, who takes up the role of Executive Chairman at the pioneering health informatics company.

“During this critical time of growth, there is no better person to lead Aridhia than Chris Roche,” says David Sibbald. “Chris is a proven leader with a deep understanding of data science, business vision and the ability to bring people together. His ability to rapidly scale data businesses and corporate experience is precisely what Aridhia needs as we enter our next chapter of innovation and growth.”

Roche joined the company in 2014 as Chief Commercial Officer (CCO) and over the last 12 months has brought a new commercial focus to the company as Aridhia transformed to a SaaS based business model. 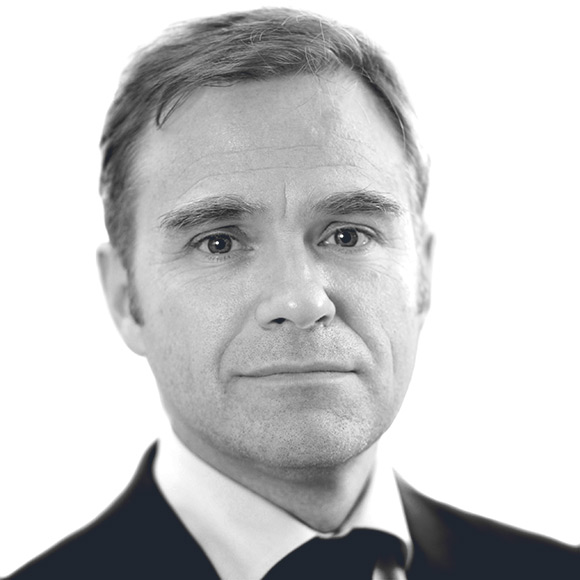 Chris Roche says: “Aridhia is a rare company that has a real opportunity to change the way we use data and analytics to manage chronic disease and accelerate collaborative research. I am truly honoured to be part of that story. My focus is now to accelerate our own business model by opening international hubs and building specific disease focused solutions with our clinical partners” The company recently announced it was partnering with fellow Scottish health tech pioneer Craneware to target the US market.

Last year Aridhia launched its SaaS based data innovation platform, AnalytiXagility, to offer translational data services to research, precision medicine and integrated care teams. These teams bring their data to the platform and use the in-built tools and processing power to collaboratively build analytical models in a secure and safe environment. These models are then deployed into clinical practice from AnalytiXagility via modern day apps. Part of Aridhia’s translational services included data innovation labs where Aridhia augments their client’s teams with data science and application development capability.

As well as being available from the UK Government G-Cloud framework, AnalytiXagility is also the informatics platform deployed at the Stratified Medicine Scotland Innovation Centre (SMS-IC). Roche says “Using the deployment at SMS-IC, we are the only Scottish company to date in being part of a successful Horizon 2020 bid the EU’s R&D funding stream. We will be analysing data from universities, healthcare providers and industrial partners in 10 EU member states to optimise research and the delivery of health and wellbeing to the European population. A great advert for Scotland.”