Aridhia has today announced that it is among 36 organisations behind a ground-breaking Innovative Medicines Initiative research programme that aims to build a platform for efficient testing of innovative treatments for the prevention of Alzheimer’s dementia.

Aridhia’s data and analytics platform, AnalytiXagility, has been selected for use in the European Prevention of Alzheimer’s Dementia (EPAD) project, a powerful research collaboration between European organisations in the public and private sectors which, unlike previous projects, focuses on prevention of dementia in the early stages of the disease.

The project will collaborate with existing cohorts to create a register, identifying 24,000 people across Europe who may be at risk of developing the disease later in life. 6,000 of these people will be invited to join EPAD’s cohort of ‘at risk’ subjects to undergo standardised tests and follow-ups. Of these, approximately 1,500 people will be selected to take part in EPAD’s proof of concept adaptive trials of innovative drugs.

Rodrigo Barnes, Chief Technology Officer at Aridhia, said that AnalytiXagility has been chosen because it offers a strong collaborative platform that is accessible to all of the consortium partners and is able to carry out advanced data analytics that can interrogate any kind of data.

“AnalytiXagility offers EPAD a flexible working environment that is collaborative, neutral and has the ability to carry out advanced data analytics during complex trials.

“It will be used as part of a trial engine for the EPAD cohort of 6,000 subjects and the further 1,500 participants who will be asked to take part in the project’s proof of concept adaptive trials of drug candidates or drug combinations that have been specially designed to prevent Alzheimer’s dementia.

“With no cure for Alzheimer’s and little in the way of treatment, it is vital that we understand and learn how to prevent Alzheimer’s dementia when in its early phases.” 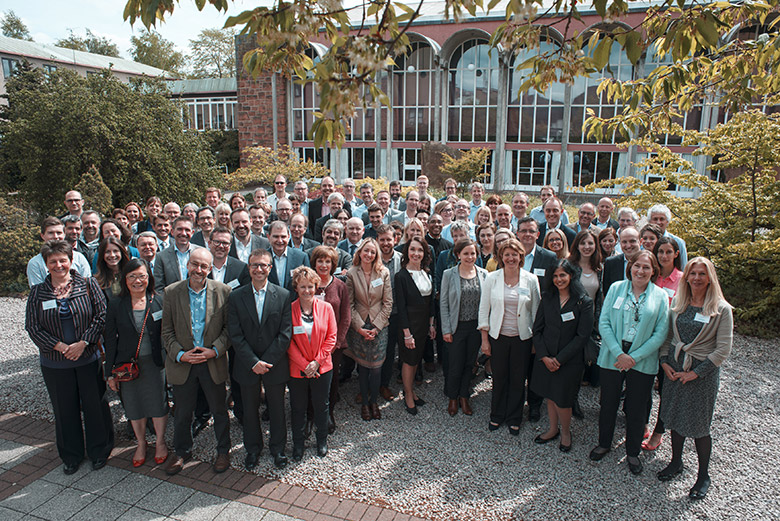 The University of Edinburgh is working with Aridhia to trial the EPAD cohort. Professor Craig Ritchie, one of the project’s co-ordinators who is based at the University said: “EPAD is a game-changing project. There is commitment from a wide range of organisations across academia, pharma and public health, to get to the root causes of dementia, to understand how the disease develops over the decades before symptoms become visible, and treat patients at an early stage.”

“The EPAD model gives us the opportunity to work together to understand who is more likely the get the disease and how they can be treated early, and effectively.”

EPAD promises to deliver a more efficient research model which can streamline the recruitment of patients and enable likely drug candidates to be accelerated straight into Phase III trials, the last stage before a new drug is licenced for use.

Furthermore, all data collected from the cohort will be made public to allow researchers the chance to improve their understanding of the disease, especially in pre-symptomatic phases.

Aridhia’s involvement in EPAD cements its commitment to globally significant collaborative research projects, and to addressing one of society’s most challenging diseases. Earlier this year the company announced that AnalytiXagility has been chosen to underpin the three year Moneta Research project, supporting their research into identifying people most likely to develop Alzheimer’s dementia.